Will Increases to the Minimum Wage Drive the Push to Automation? 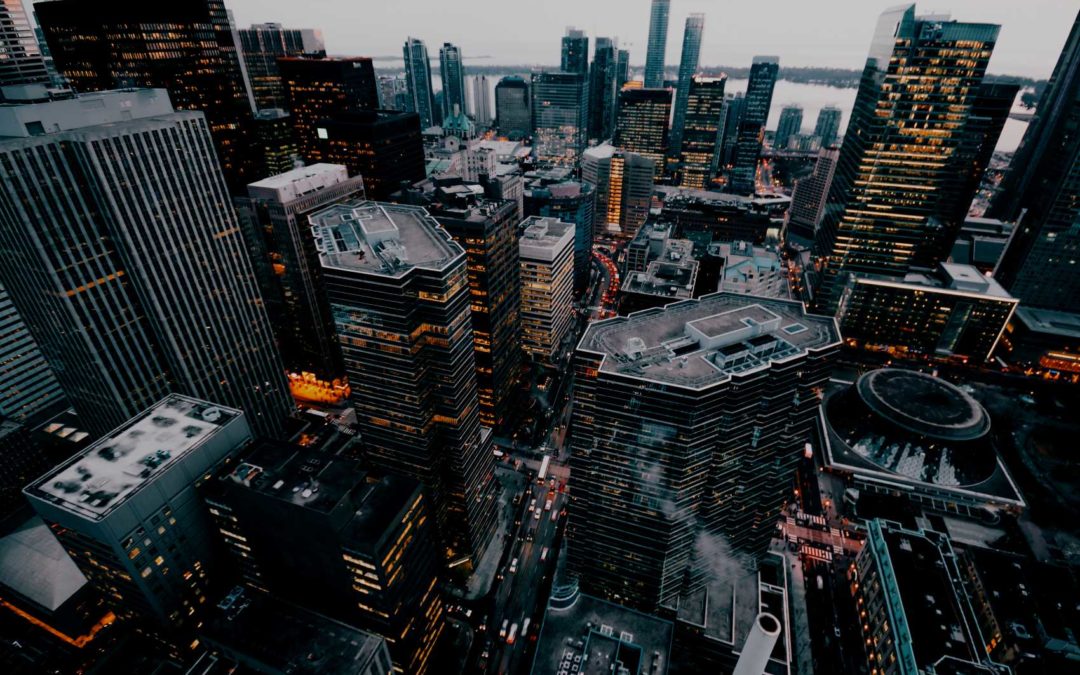 In the first entry to the Automation Journals last week, I discussed that the Brookfield Institute report, The Talented Mr. Robot: The impact of automation on Canada’s workforce  in which they reported that 42% of Canadian jobs were at high risk of being affected by automation in the next 10 to 20 years.   Five occupations, the most numerous in Canada, were identified as vulnerable:

In Ontario, the minimum wage increased over 20% to $14.00 an hour on January 1st.   In the ensuing days, the media has been filled with reports of various companies, most publicly Tim Hortons, forcing employees to punch out and take unpaid lunch breaks and contribute to their health insurance benefits.  Employee outrage is understandable, and businesses across the province that employ low-wage workers are being made to look like the villains.  Boycotts and pickets organized by labour groups are picketing Tim Hortons as this piece is being written (Jan. 10th, 2018).

A few business writers have come out with op-ed and news pieces imploring the public to take a more balanced view of the economics of both small, family-owned enterprises, as well as larger multi-store chains that have had to shoulder these additional costs and may not have the luxury of passing them directly to the consumer.   Such is the case with the Tim Hortons franchisee – their parent company, Restaurant Brands International, or RBI for short dictates both the cost of raw material inputs and retail consumer prices; hence the franchisee is caught between a rock and a hard place.

My concern deals with neither the plight of the workers nor the short-term decisions that some businesses will have to make regarding their personnel.  Businesses have had some time, though not a lot relative to the expected financial impact, to adapt to the imposed changes.  My concern is how will this government-legislated stimulus will boost interest and activity in replacing many of these low level and low-paying functions?  What further impact will be seen in other occupations and pay grades?  Retail sales people have supervisors, supervisors have store managers, store managers have regional managers, and so on.  Fewer ‘soldiers’ on the front lines may mean fewer lieutenants and other officers to manage them.  Will the machines need more maintenance people to compensate, as Karl Marx said in Entry 1?  What senior management roles will be the next dominoes to fall?

Whether you conclude that the minimum wage increase in Ontario is a cynical election ploy on the part of a provincial government desperate to stay in power another term, or a genuine effort on the part of a provincial government to lift its poorest workers out of poverty, what is unknown, and I believe unpredicted, is how the increase will accelerate an already rapidly emerging trend to automation of these low-level jobs, and the jobs up the line who supervise these workers. Let me conclude by quoting another ‘Marxist’.

“Politics is the art of looking for trouble, finding it everywhere, diagnosing it incorrectly and applying the wrong remedies.” - Groucho Marx.