The End of Employment? 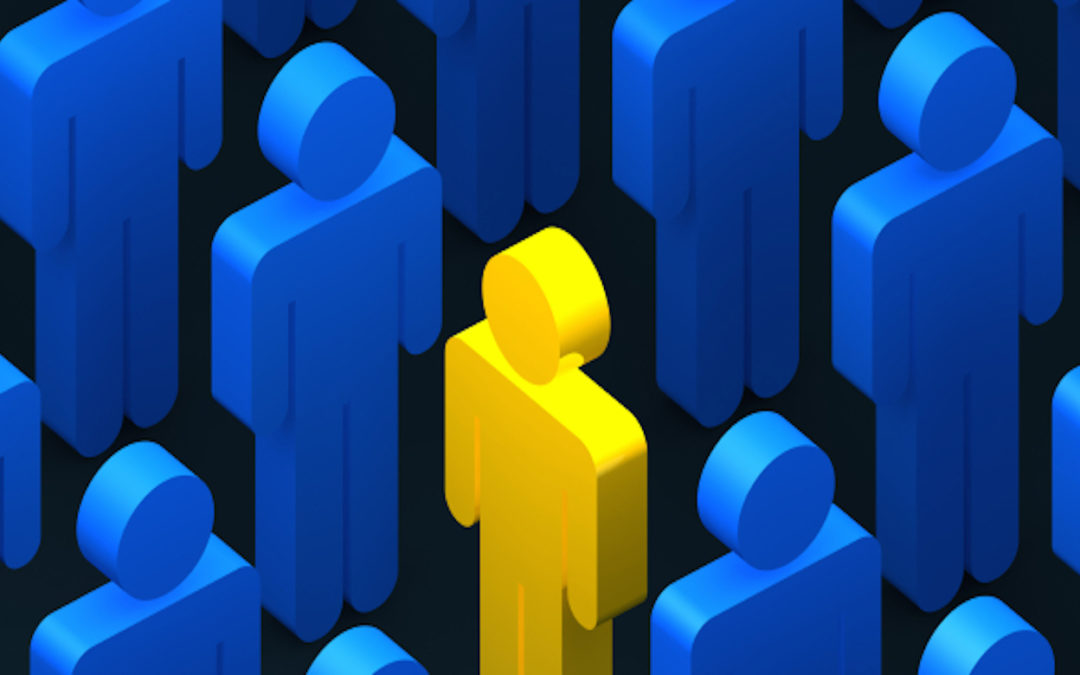 In her prescient article “The End of Employment”, Liz Ryan foresaw a time when the nature of employment will change “not because full-time W-2 (the U.S. equivalent of a T-4) jobs will disappear from the landscape entirely, but because the used-to-be-central question “Are you an employee or a contractor?” hardly has any significance anymore.”  We at HAPPEN agree with this assessment. Like many of her articles, it’s a great read and great advice, but I see the problem as even a bit deeper than contemplated by this article.  Before “The End of Employment” came the “The End of Retirement”.   Think “Chicken and Egg”, ie. which one came first?

I guess it’s fair to say that employment came first – after all, we’ve been working since before recorded time, but retirement, that’s new, relatively speaking.  Retirement, as we’ve come to know it, has only been around since the 19th century.  No surprise that this relative newcomer to the scene was the first to go.

In fact, retirement, as human resources construct is still around.  Some career paths, such as those in public service and environments governed by collective bargaining agreements, still have retirement provisions, pensions and calculations for eligibility.  But for many others, it’s back to working through the “Golden Years”.   The BIG question for some retired, whether by choice or circumstance, will revolve around the nature of the work available and how it makes them feel.

In the final phase of a series of research studies done by Dr. Marjorie-Armstrong-Stassen of the Odette School of Business between 2003-2007, where workplace practices particularly with respect to older workers were contrasted against the opinions and attitudes of older workers and retirees, the study looked at the following groups:

The study found that retired respondents in general were highly satisfied with their life since retirement. There was general agreement that retirement was associated with many gains and few losses and concerns.  The main governing factor around the decision to retire tended to be the state of one’s financial affairs.  If post-retirement cash flow was sufficient, the retirement decision was easy.  Another key factor was the state of one’s health.  Those who felt as though their health may be adversely affected by continued work also made the decision to retire and were unlikely to return.

So why go back to work?  Here are the reasons why retired CARP members said they would consider returning to the workforce:

So what does this say?  If almost two-thirds of retired individuals would return to work to improve their financial condition, or to stay engaged with other people, or provide the wisdom of their experience, if they could, but are reluctant to even consider a return because they feel they lack the skills and opportunity, you now see the rationale as to why HAPPEN is so important.  Furthermore, if  over 80% of the self-employed were more satisfied with their work than career workers or bridge workers, does contracting and self-employment make career sense, and if so, where does one acquire the skills, the network and the workflow to become self-employed?

Through HAPPEN, you can interact with others, work to find that suitable situation, and improve your skills.  Take advantage of the new $5.00./mo. membership offer and join, or renew your membership today!