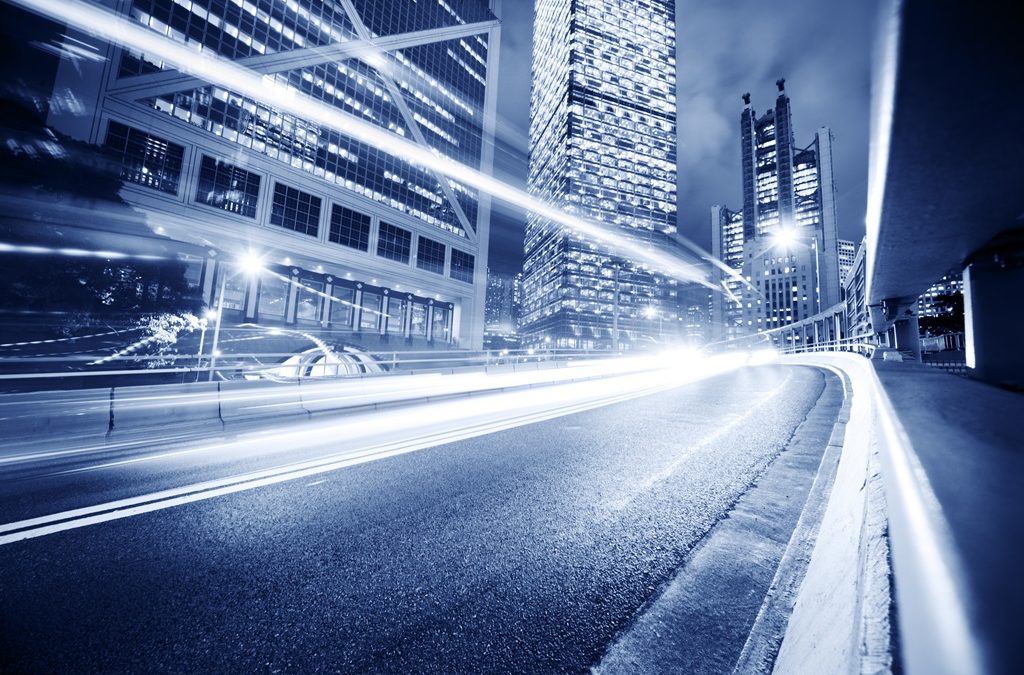 On June 15, 2016, the Brookfield Institute released their report, The Talented Mr. Robot: The impact of automation on Canada’s workforce  in which they reported that 42% of Canadian jobs were at high risk of being affected by automation in the next 10 to 20 years.   In particular, these five occupations, the most numerous in Canada, were identified as vulnerable:

Eighteen months have gone by since that report, and while various things have happened in economic news in Canada, perhaps the most significant is that as at the time of this writing, January 2018, Canada’s unemployment rate stands at a historically low 5.7% - the lowest since comparative records became available in 1976.  On the other hand, the minimum wage has been increased substantially in some provinces in Canada.  In Ontario, the minimum wage has increased over 20% to $14.00 an hour.   What impact will this increase have on the sectors most vulnerable to technological change?  What about other sectors, occupations, and pay grades?  Retail sales people have supervisors, supervisors have store managers, store managers have regional managers, and so on.

Since HAPPEN is first and foremost an employment network, we believe that the threat of automation is a threat to occupations at all levels in many areas of industry.  As such, it is incumbent on us to follow the trends and report on them, so that you are better able to plan your individual ‘income for life’ strategy.   So here goes…

"We don't believe that all of these jobs will be lost. Many will be restructured, and new jobs will be created as the nature of occupations change due to the impact of technology and computerization."

When the report came out, the Executive Director of the Brookfield Institute was quoted by the CBC, and made the statement above.  It recalled two things from my dim past; my early career, and my education in economics.  I’ll explain…

He wrote, “But, suppose, besides, that the making of the new machinery affords employment to a greater number of mechanics, can that be called compensation to the carpet-makers, thrown on the streets?  At best, its construction employs fewer men that its employment displaces.”  Right, Karl.  Continual technological progress has only proven this point further.

Let’s get this straight.  I’m not a Marxist, communist or socialist.  I just thought this view rather prescient considering it’s 150 years old.   Automation, disruption, and artificial intelligence will be the watchwords of the day, along with their other cohorts- robotics and deep-mind learning.   We at HAPPEN will do our best to ‘follow the puck’ and report it to you.  Knowing what’s HAPPENing today will be your best offense tactic to keep you marketable and aware of the latest employment opportunities.